Our organisation has been active in the Balkans for many years and has rendered a number of consultancy services to public and private entities in various parts of the jurisdictions in question. 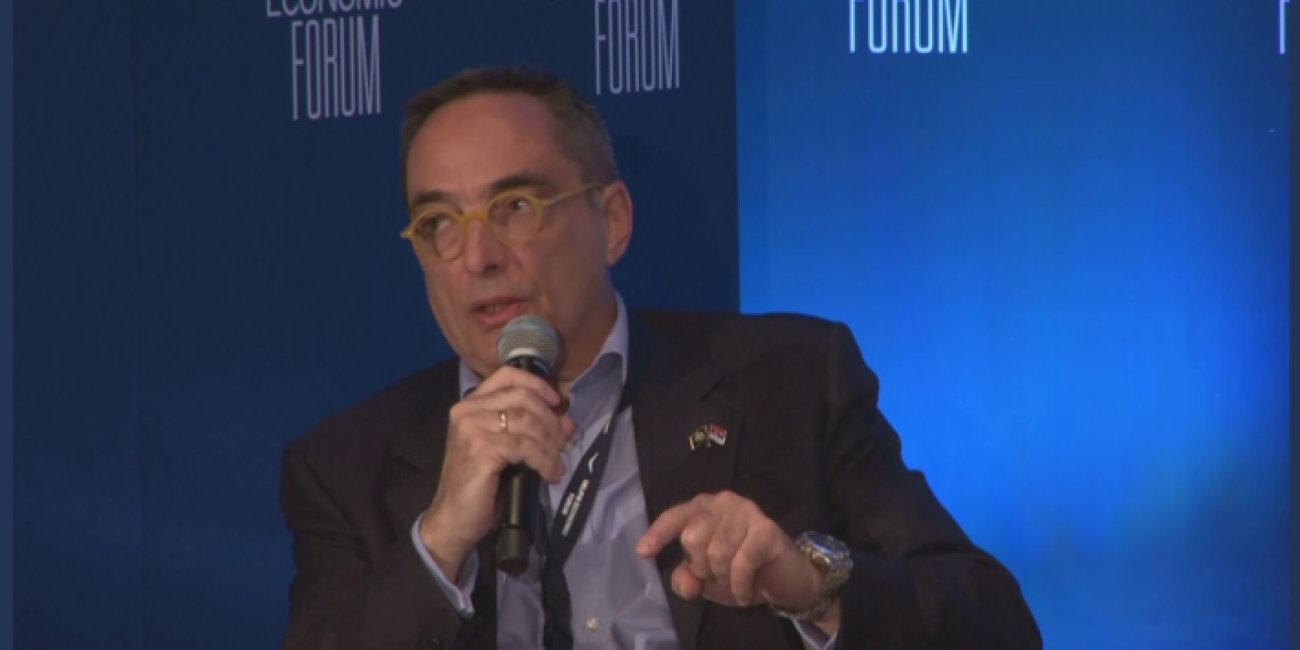 In Serbia, our relationship with our representatives there, and the great work achieved in areas such as Nis is testament enough to the highest levels of successful networking utilised by our group in order to execute professional consultancy services.

The same goes for the various services offered to the Serbian diaspora throughout Europe, especially in the Maltese archipelago. Our services there have been constant and much sought after and have yielded immense customer satisfaction and repeat clients and prospects, to say the least.

This could be done mostly due to the extensive network of professionals that we work closely with in other philanthropic and social fields in the region. It is by means of all the above factors that I became a close friend and associate of Jovan Kovačić. 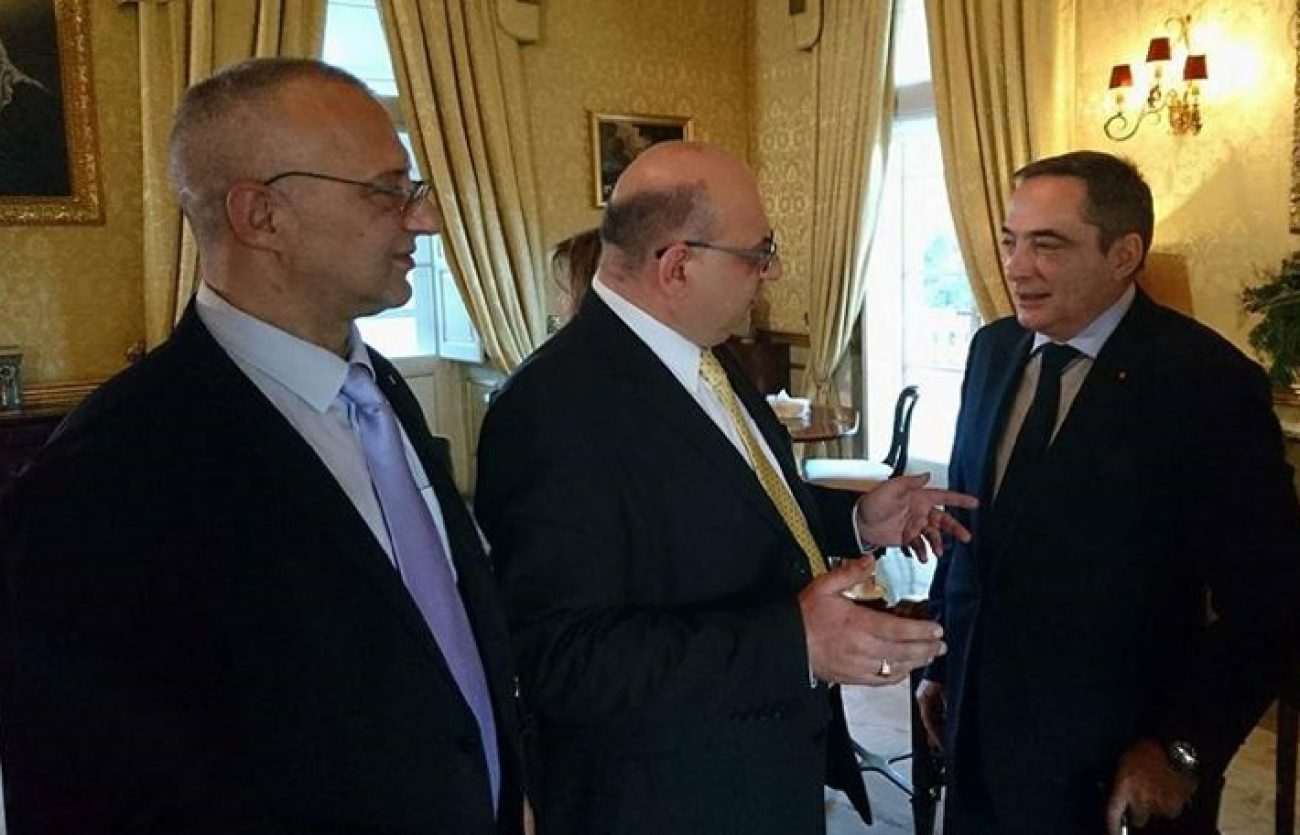 Jovan is the Founder and President of East West Bridge, an international think-tank of which I am also a consultant of. He is also a member of the Executive Committee of the Trilateral Commission and chairperson of the Serbian National Group of the Trilateral Commission. A former award-winning international reporter and veteran war correspondent for Reuters, communications expert and policy advisor, Kovačić is the CEO of GCA Global Communications Associates, an international political and corporate consultancy, and Senior Partner in Kovacic & Spaic, one of the top Serbian PR/PA agencies. He is a member of several other international think-tanks and societies and has worked as policy advisor to several governments in the region and international organizations like the Office of the High Representative to Bosnia, in charge of reconstruction and negotiating the safe return of thousands of refugees and DPs. He also played an active role in the pro-democracy movement in Serbia.

Jovan’s incisive intellectual prowess makes him an invaluable asset when analysing any situation. His skills collected from his journalism days in war-torn provinces gives him an edge in quickly analysing situations and thinking outside of the box. We utilized his immense skills on many an occasion related to the proper representation and assistance of the Serbian community in Malta. In fact, the above photos show Jovan at the Presidential Palace of Malta as part of the high level discussions which were held in order to further integrate the Serbian community within society in general. By means of Jovan’s brainstorming sessions, our organisation adopted a novel methodology in practically aiding and assisting Serbian investors and Serbian workers into the European Union structures and enabling them to avoid the pitfalls of rogue and non-professional work agencies set about to exploit and abuse the former.

Our organisation has continued to excel in offering better and unique services to the Serbian community and businesses to this day. Our synergy with leading Serbian law offices and civil society representation and unions ensure that this branch of our consultancy services possesses all the necessary market ingredients to grow and thrive.