I have had the privilege and the honour to work on a pro bono basis on a number of national and international philanthropic and Hospitaller initiatives throughout my career. 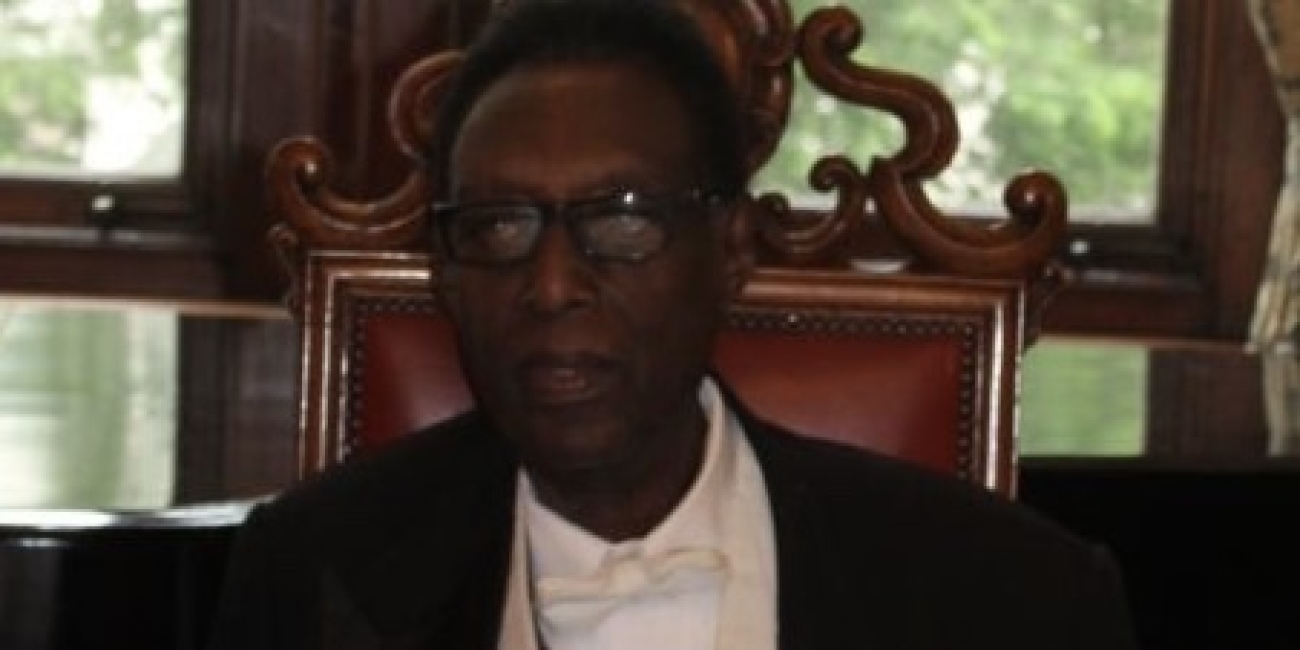 In the late nineties, when I was busy with my organisation providing consultancy services in Scotland, I was headhunted for a pro bono managerial role in an international Lazarite chivalric organisation in which I am still very active.

The Order of St. Lazarus of Jerusalem is indeed very active within the United Nations structure and other international and European institutions. Primarily due to such activity, one gets to rub shoulders with a number of world leaders and royalty. When our team embarked on an extensive African solidarity aid initiative, I was introduced to King Kigeli V of Rwanda. 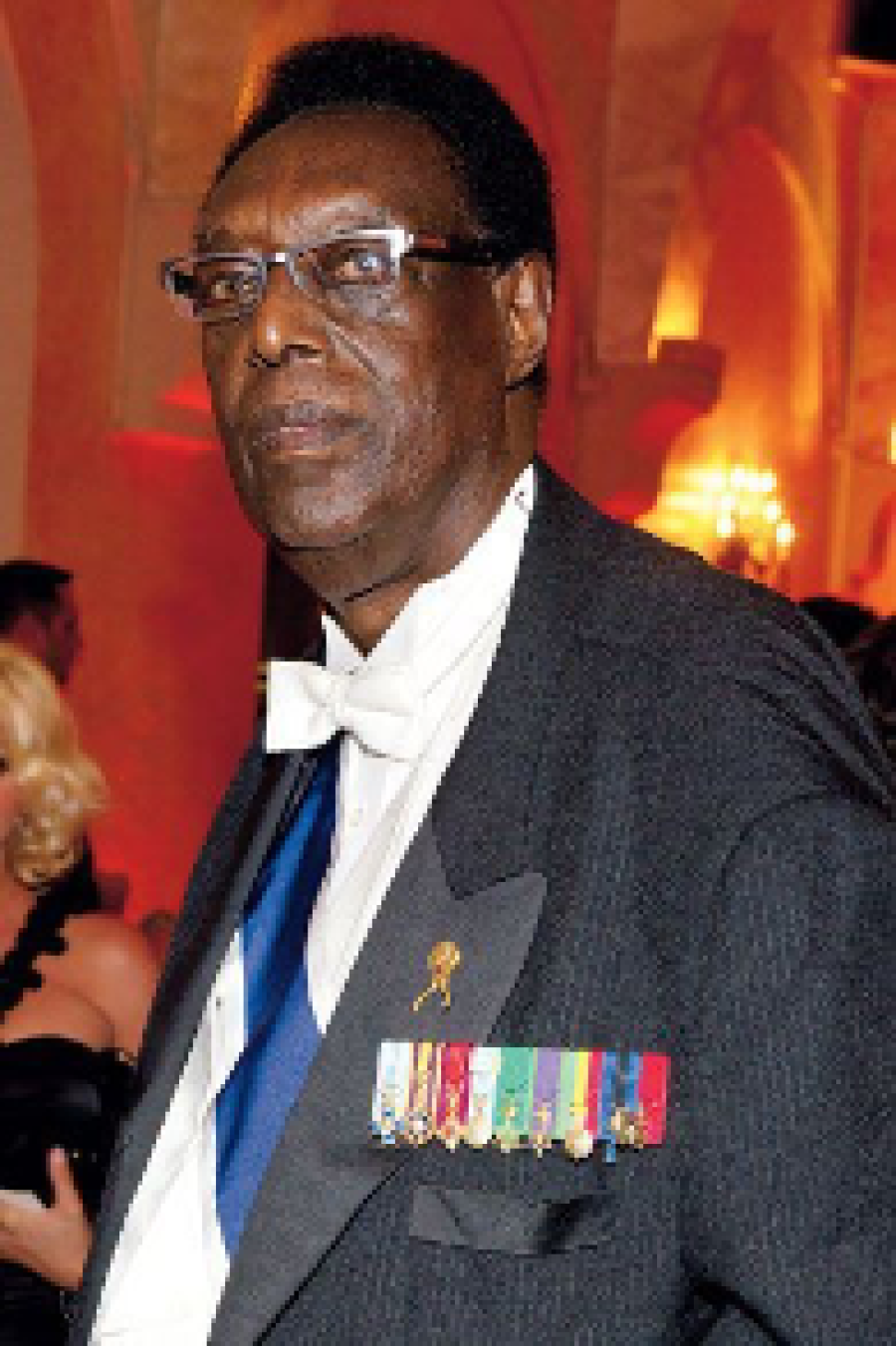 Kigeli V was the last ruling King (Mwami) of Rwanda, from 28 July 1959 until the abolition of the Rwandan monarchy on 25 September 1961, shortly before the country acceded to independence from Belgium. After a brief period of wanderings from one country to another after leaving Rwanda, the titular King lived in exile during the final part of his life in the town of Oakton, Virginia, United States. In exile, he was known and well respected for heading the King Kigeli V Foundation, an organisation promoting humanitarian work for Rwandan refugees. He was also notable for his activities in maintaining the dynastic, cultural heritage of his formerly reigning royal house.

I had the pleasure to meet this King in exile on a number of occasions. Together with his team of advisors, including his private secretary Guye Pennington and Boniface Benzinge, the Chairman of the Royal Council of Abiru, we worked hard in creating the structures necessary for European aid for the Kigeli V Foundation and also for the financial assistance needed for Rwandan students to further their education in Europe. His team of advisors remain close friends to this day.

My first impressions of this very tall King were positive, albeit the aura of sadness and nostalgic recollections and thoughts of what might have been could be very easily noted as if they were huge, invisible burdens on his broad shoulders. I befriended him during his last years before he died in October 2016 at the age of eighty. His health was ailing and his movements, indeed international travelling, were limited due to his succumbing from one illness to another. During this period, he was due to physically visit my home island of Malta; three days before the flight from the States was due, Guye Pannington informed me that he was bedridden with fever. But throughout all my meetings with him, his clarity and vision of helping as much as possible the Rwandan diaspora and for assisting in educating the young generation of his country was relentless and ever-present. We worked closely together during this period, with the aid of his team of dedicated advisors, to assist his projects by means of financial assistance and also by means of our networking possibilities. 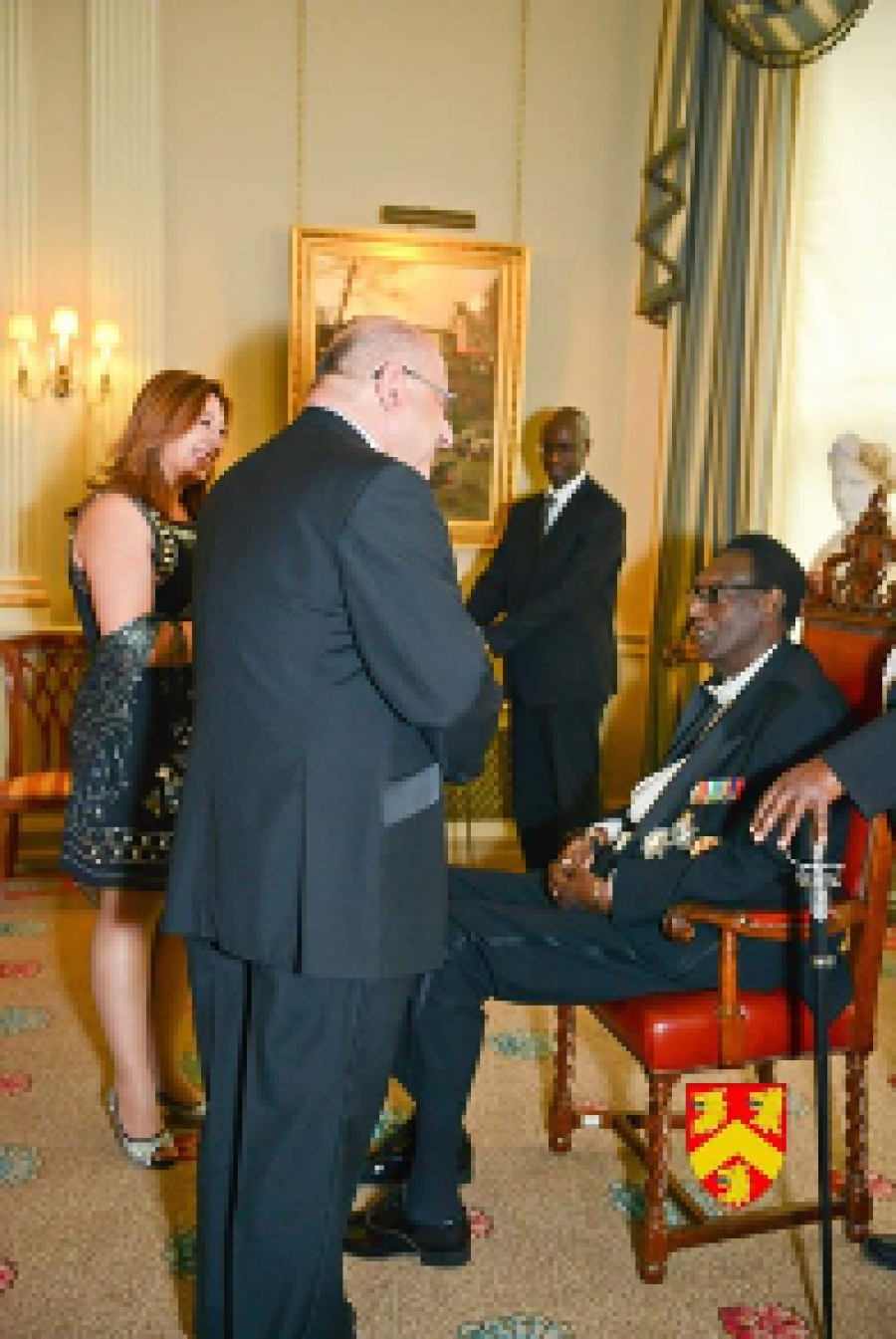 His limited travel in this period was not always so. He travelled internationally to speak on behalf of the Rwandan people and repeatedly called for peace and harmony between the different groups. Kigeli continued to remember the victims of the Rwandan genocide and attempted to reconcile all political, ethnic, and religious parties in Rwanda to use the democratic process to solve any disputes. Kigeli was a close friend of former President of South Africa Nelson Mandela and the Prime Minister of the Democratic Republic of the Congo Patrice Lumumba. Kigeli expressed an interest in returning to Rwanda if the Rwandan people were prepared to accept him as their constitutional monarch. He had met President Paul Kagame and Kagame had told him that he and his family were free to return, but Kigeli replied that in order to do so, he needed to know if the people still wanted him to be king. According to Kigeli, Kagame said that he would consult the government about the issue. But then fate, and his age-related ailments, intervened.

His eightieth, and last, birthday was celebrated in style and with the solemnity of his position in the United Kingdom. I was blessed to be part of his small retinue of special guests for his foray to London as guests of His Royal Highness the Duke of Kent. Members of several Royal families from all over Europe also congregated in London for the occasion. As befitted the occasion, I proudly wore the accolades which he himself had bestowed upon me and was there to see him being given the Honorary citizenship of the City of London, something that was bestowed upon me as well earlier in 2006. Naturally, his eightieth birthday culminated in a gala dinner in which most of the heads of the European royal families showered him with accolades and other awards. Truly a lovely experience, an experience forever remembered by means of the above photos and other photos taken on the days in question.

But maybe this was way too much for the ailing King. Fourteen weeks later, King Kigeli V of Rwanda died of heart failure, so very close to being accepted back to being the constitutional monarch of his beloved Rwanda. May God grant him eternal peace.