Sometimes, our organisation is involved in a number of projects and services related to the cinema industry. 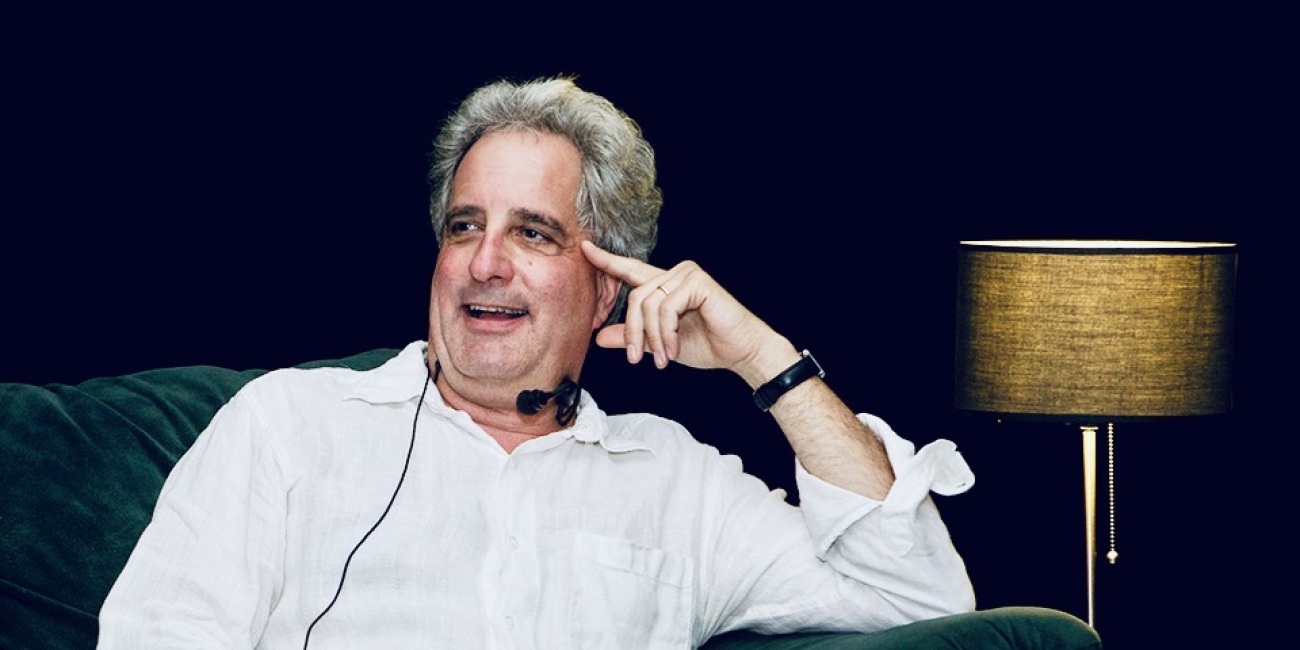 Admittedly, it is not – and never was – a main pillar of economic activity within the organisation. But clients sometimes utilised our services on a number of block busters from time to time. 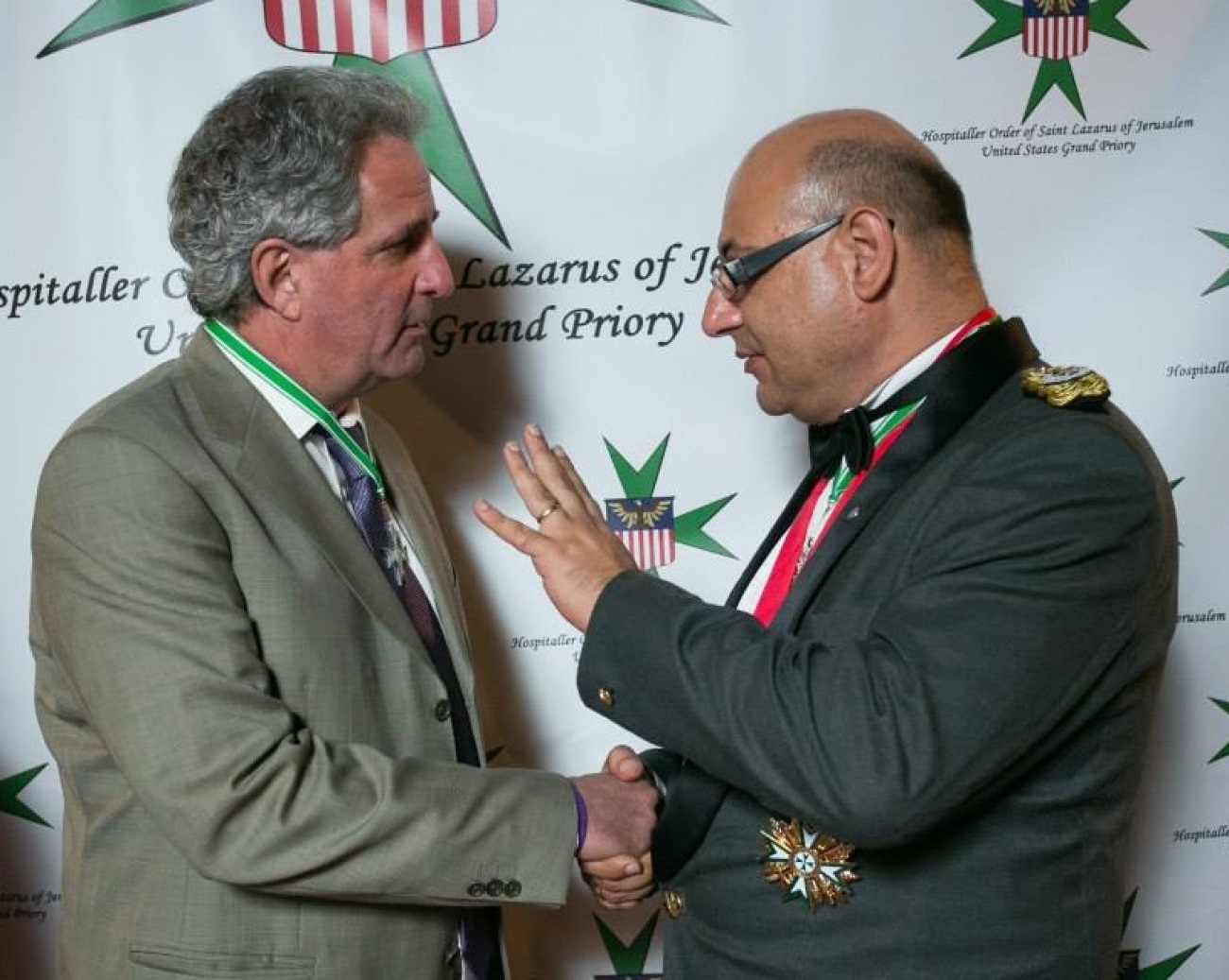 A number of examples should suffice. When films like Gladiator and Braveheart were being filmed (the former in Malta and the latter in Ireland), a number of specifically talented extras were requested from our Malta office and from our UK partners for the latter film. A number of clients and organisations also, from time to time, request our experts to produce specific films, mostly promotional and/or didactic in nature and we naturally oblige. Sometimes, VIP artists also ask our team to take care of their private vacations, knowing full well that our level of networking would protect them from intruding eyes and their security and comfort would never be compromised.

During the course of these years, I have had the pleasure of meeting one Hollywood personality and his lovely wife and am very proud to call them my friends. The fact that he is active in the movie industry and also in the voluntary sector must have resonated with my voluntary and philanthropic initiatives as well. 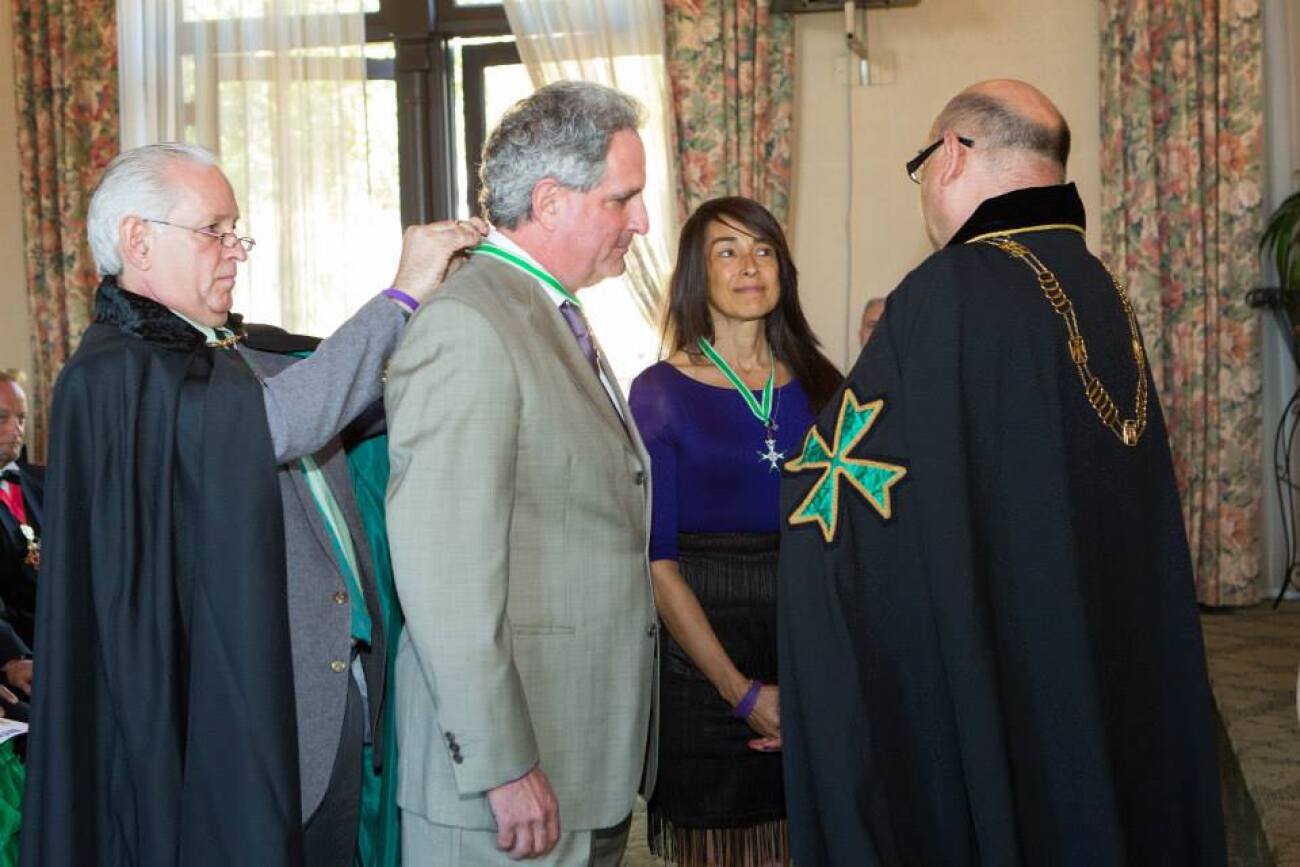 Michel Shane (born October 8, 1955) is a film producer and co-founder of Hand Picked Films. He is best known for receiving an executive producer credit on Catch Me If You Can and I, Robot along with his business partner Anthony Romano. He was born in Montreal, Quebec, Canada. He also has a younger brother, Reid Shane, who is also a producer. Michel Shane now lives in Los Angeles, California, and is married with three daughters.

Michel Shane began working in television distribution on his own, and started consulting work in Hollywood. During the next several years he produced ‘Return to the Titanic Live’ and ‘Dracula Live From Transylvania’ for television networks in Canada, and acquired the rights to the book, ‘Catch Me If You Can.’ In 2005, Michel Shane founded Hand Picked Films, an independent film and television production company, with business partner Anthony Romano. Romano is in charge of television production, and Michel Shane film production. Based out of both Los Angeles and Montreal, Hand Picked has established itself as an international production company, recently producing films in Brazil, Italy, Croatia, India, Singapore, Australia and New Zealand. 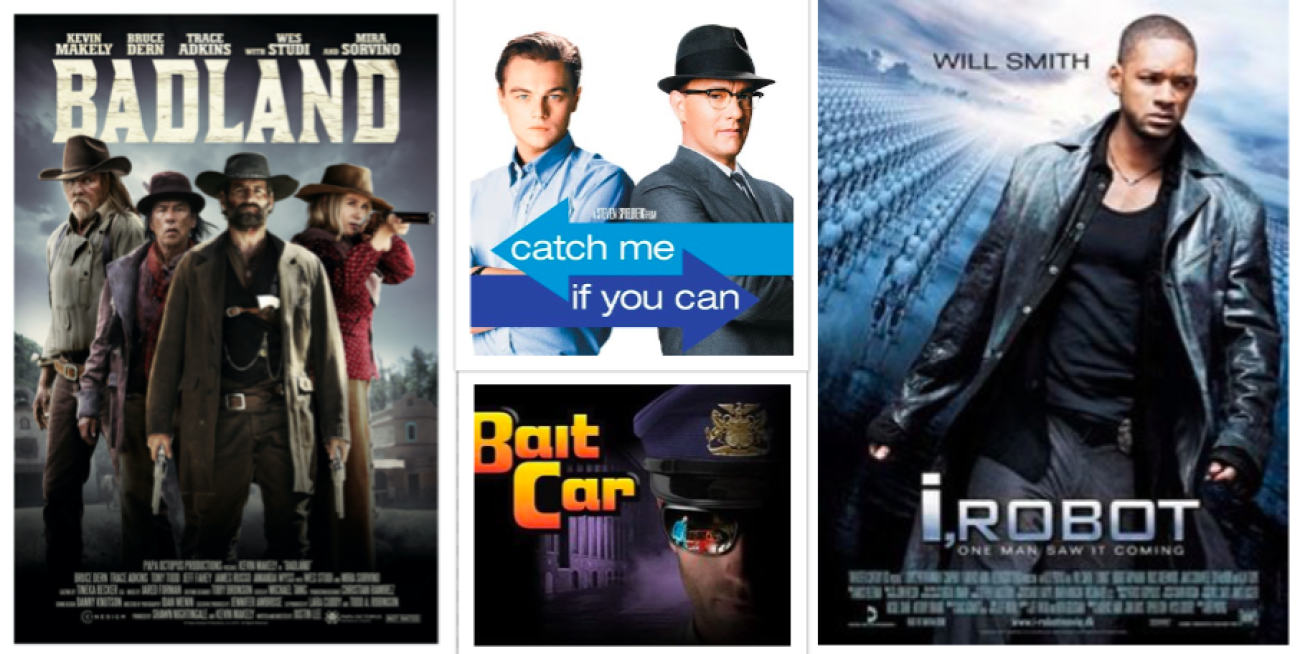 Michel Shane also teaches film finance and production classes at UCLA and is a touring lecturer on independent film financing. He is a motivational speaker too. Michel Shane executively produced 100 episodes of Bait Car on Tru- TV. He is presently producing a 26 part television series based on the classic book Sun Tzu's The Art of War, which is, for me at least, a definite must read and essential studying material in any management level. The series will be an action adventure drama that tells the story of what inspired Sun Tzu to write the classic strategy book.

But this is not what made us click and befriend each other in the first place. On April 3, 2010, Michel Shane's daughter Emily was murdered on the Pacific Coast Highway and the following year he and his wife started The Emily Shane Foundation to help children in middle school who were struggling by offering a mentoring program. The only cost to the child is that they must ‘Pass It Forward’ by doing a good deed for each session. This is one of the corner stones of the foundation.

We have a very good team on the ground in the US with regards not only our business operations but also our voluntary initiatives over there. The latter have been recognised by a number of accolades which I humbly accepted by the Board of Governors of the City of San Francisco, the Governor of the Commonwealth of Kentucky and by President Barak Obama himself in 2011.

We were informed of this initiative by the Shane family and, in 2013, initiated a number of projects and aid in order to assist the expansion of the Emily Shane Foundation in the US. It was inevitable that Michel and I would hence become friends and continue this mutual assistance initiative which has been blessed with great successes through the mentoring program. Michel and his wife also joined our Saint Lazarus organisation and I was proud to be the investing officer in Riverside, California, bringing him in to such a noble organisation, as the enclosed pictures show.

Contrary to what everyone thinks, there are quite a number of movie and Hollywood personalities who give back from the heart in many different methods, mostly without pomp and press announcements. Some in the industry are inevitably selfish bastards and even worse, as the arrests and convictions of these last years have projected. But persons like Michel Shane are few and far between. It is truly very difficult to fathom how a parent who has lost her daughter in such a horrific manner manages to still the anguish and to concentrate on helping other children of the same age of the murdered daughter. This strength of character is undoubtedly what impressed me most in Michel and his wife. It will be, I hope, a beacon of light for others for many years to come.