Paolo Garofalo (born 9 December 1963 in Enna) is an Italian politician and prolific author on political sciences. 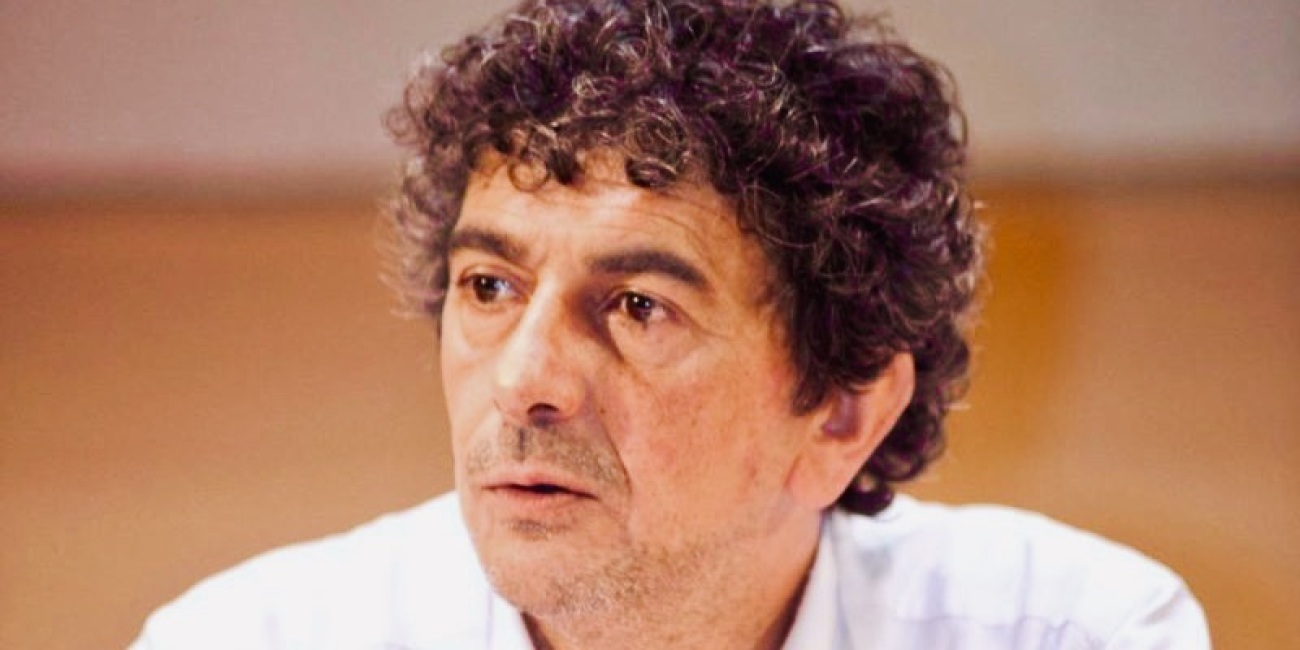 He is a former member of the Italian Socialist Party, who later joined the Democratic Party in 2007 and ran for Mayor of Enna at the 2010 Italian local elections. He won a landslide victory and served as mayor from June 2010 to June 2015. After his stint as mayor, he resumed his marketing consultancy services and has, on many an occasion, worked closely with our organisation on various projects and initiatives in Enna and Sicily in general.

I became acquainted with Paolo sometime before he ran for Mayor and therefore had the opportunity to follow in detail his blitzkrieg campaign when he ran for office. A man of the people, Dr. Paolo Garofalo is an expert in marketing and this was immediately evident in the manner by which innovative campaign methods were executed in a region which is traditionally conservative in political thought with astounding success. During his tenure as Enna’s number one man, my organisation worked closely with him on various fronts, including a number of hospitality and tourism-related projects in the area in question; on the footprint needs of Enna’s ever-growing university of which I was consultant to; on creating close working relationships with other cities in Malta (Paolo and I managed to convince Sicily’s top sculptor Mario Termini to donate to the city of Zebbug, Malta, one of his latest pieces of art which still is physically displayed in one of the completely renovated family parks of the said city – as the photo shown here depicts); on various social projects in the region and other initiatives. 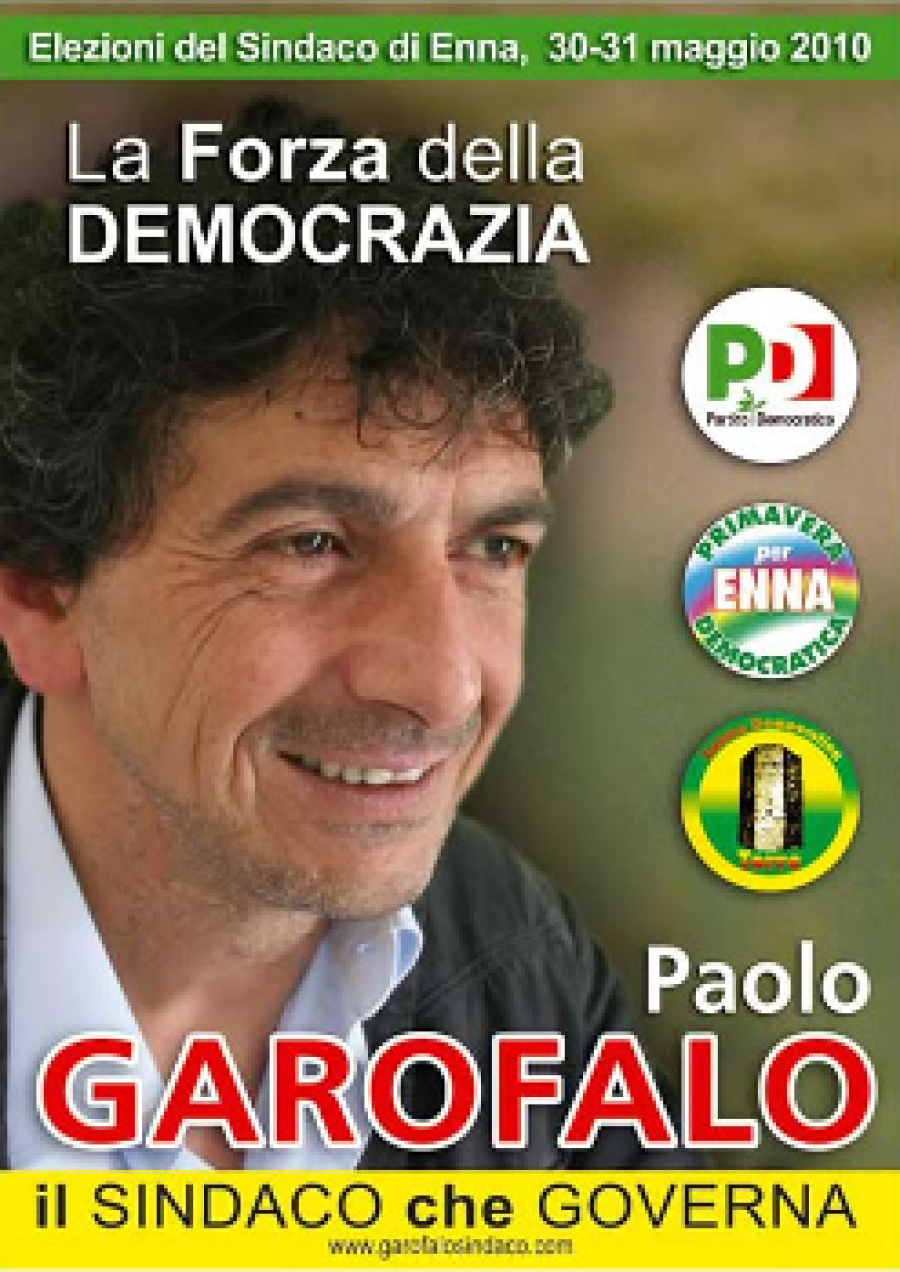 So why is Paolo a personality which left a mark? Happily for both of us, our relationship of more than ten years is stronger than ever. His political experience, militating in the Craxi period of Italian government, made him razor-sharp in assessing the projects in hand and, more importantly, the people involved. He is what I call a people reader. This talent was not solely obtained from the psychology credits of Paolo’s doctorate in political sciences or his degree in marketing. One obtains this talent from being at the core of an operation, day in and day out. One obtains it by muddying one’s hands with the troops instead of playing the general from a bunker on the far end of the battlefield. Military terms, true. But military terminology and techniques are the greatest tool any manager and marketor needs if he or she is to make a difference. No wonder Sun Tsu’s ‘Art of War’ is still touted today as a compulsory textbook in most of the major universities offering degrees in management and business administration.

I also had the pleasure of working closely with Paolo Garofalo on the production of a special event celebrating the lives of Sicily’s Anti-Mafia martyrs Giovanni Falcone and Paolo Borsellino, both judges and prosecuting magistrates who dismantled the old mafia in Sicily and paid the highest price for their audacity. The event was filmed by RAI, the Italian national TV station and included Italy’s senior magistrates, politicians and (since I was involved) a touch of Malta in the person of our own Speaker of the House of Representatives. During his term of office, Paolo was as straight as an arrow and his anti-mafia stance, although inevitably not popular with everyone there, made him even more a man of the people instead of another pezzo di novanta. 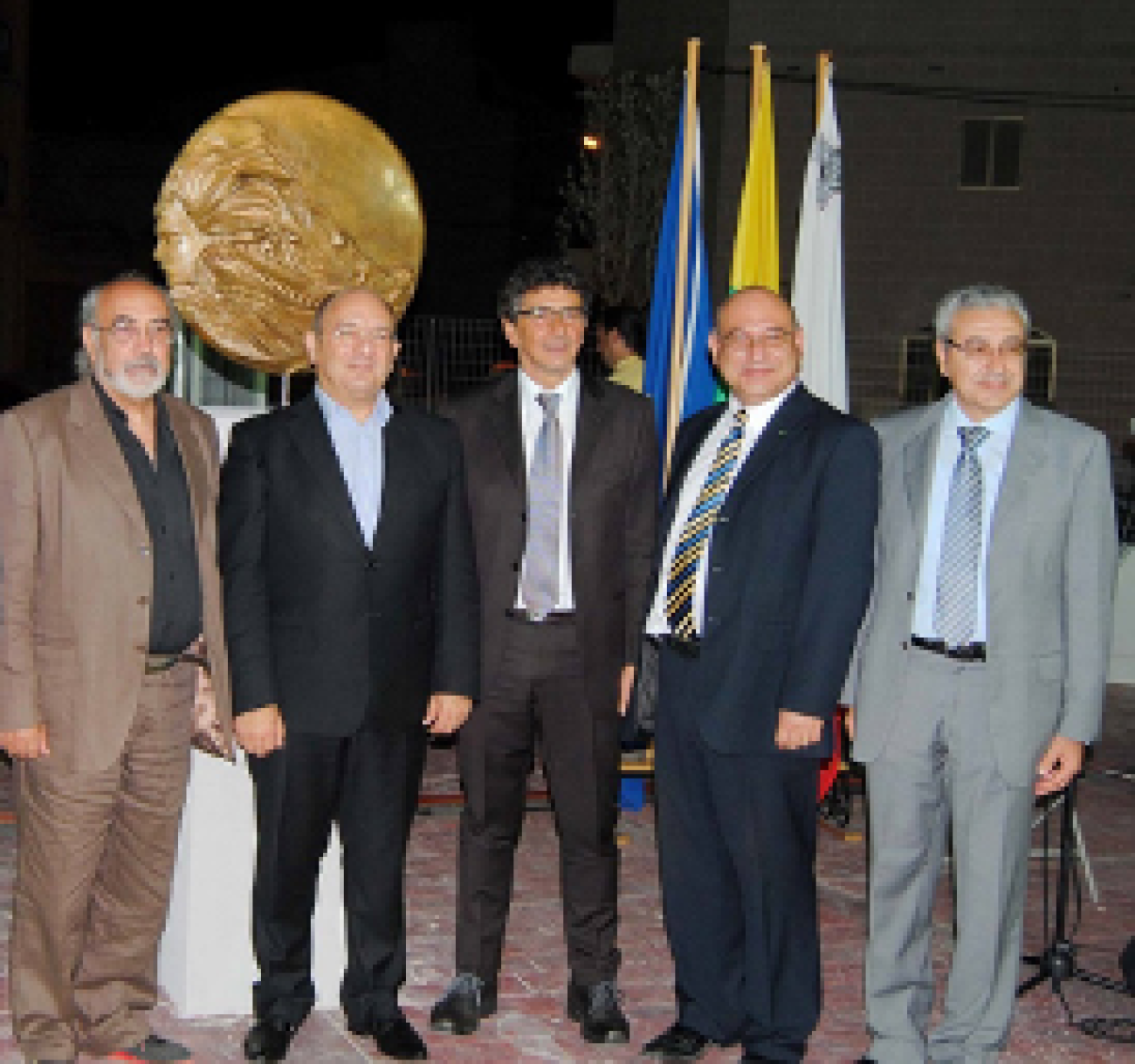 Unfortunately for Paolo, Sicily, the land he loves most, has always received a bad deal from Rome. Its unemployment rate and psychosomatic buttons pushed in many an investor’s consciousness still needs a lot of work to be done. It is a land blessed with sun and sea, agriculture and fishing, mountains (and your landmark volcano), snow, natural resources such as gas and, ultimately, picturesque sights which enchanted and mesmerised many an artist. Hopefully, in the near future, our synergy with Paolo and his team will bring about yet another project which will benefit this beautiful island so near mine.