Philip Stiles was one of my lecturers at Cambridge University during the period when I was juggling my post-doctorate courses in the lovely medieval city and simultaneously expanding my management and marketing consultancy services in Malta and abroad. 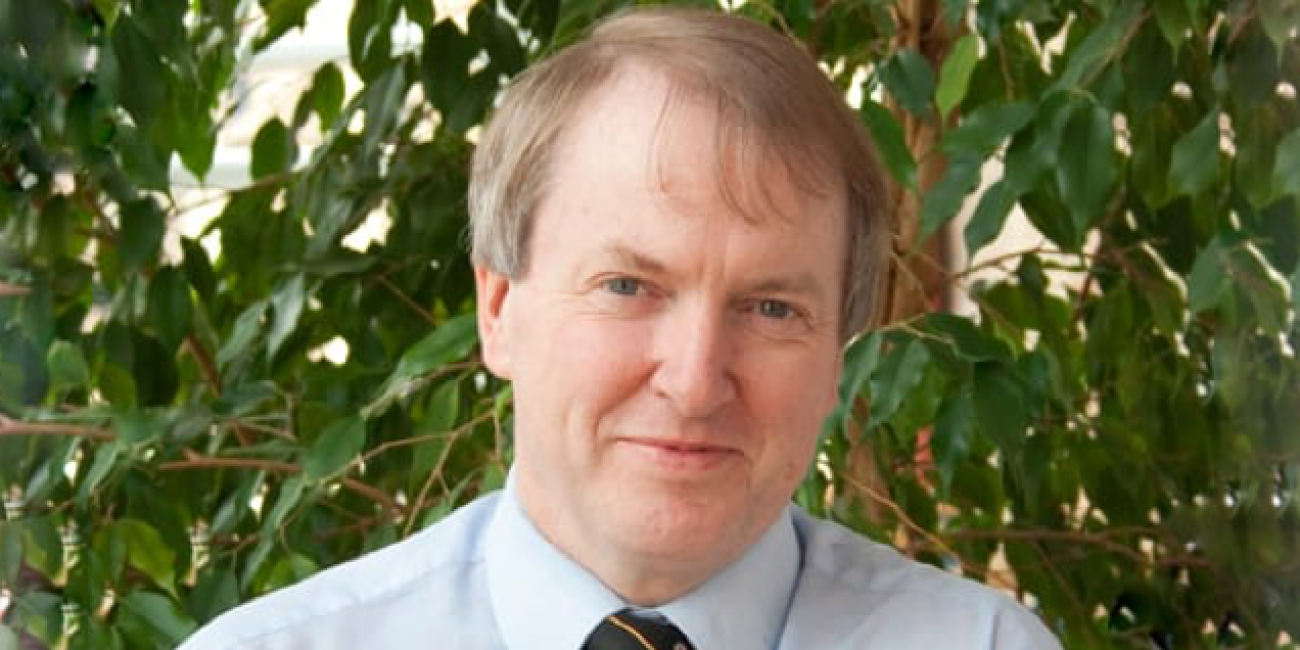 He is a University Senior Lecturer in Corporate Governance and also the Co-Director of the Centre for International Human Resource Management (CIHRM). Philip developed the Global Human Resource Research Alliance, a research group involving 30 companies worldwide - American Express, BAE Systems, BT, EDF, GE, General Mills, IBM, IKEA, Infosys, Matsushita, Oracle, Procter and Gamble, Rolls-Royce, SANYO, Sealed Air, Shell, Siemens, TCL, TNT, and Unilever. The project represents the most comprehensive worldwide research study in the subject. The contribution to knowledge has been to identify both innovative and best HR practices within companies, and to show how human capital integrates with key dimensions of social and organisational capital.

Philip is also engaged in work on corporate governance, focusing primarily on the dynamics of boards of directors. He was involved in research for the Higgs Review on the Effectiveness of Non-Executive Directors, and he is also involved in examining the nature of succession within companies, carried out in collaboration with an international headhunting organisation. He consults to a number of organisations in both the private and public sector, and is a member of the Cambridge Corporate Governance Network. 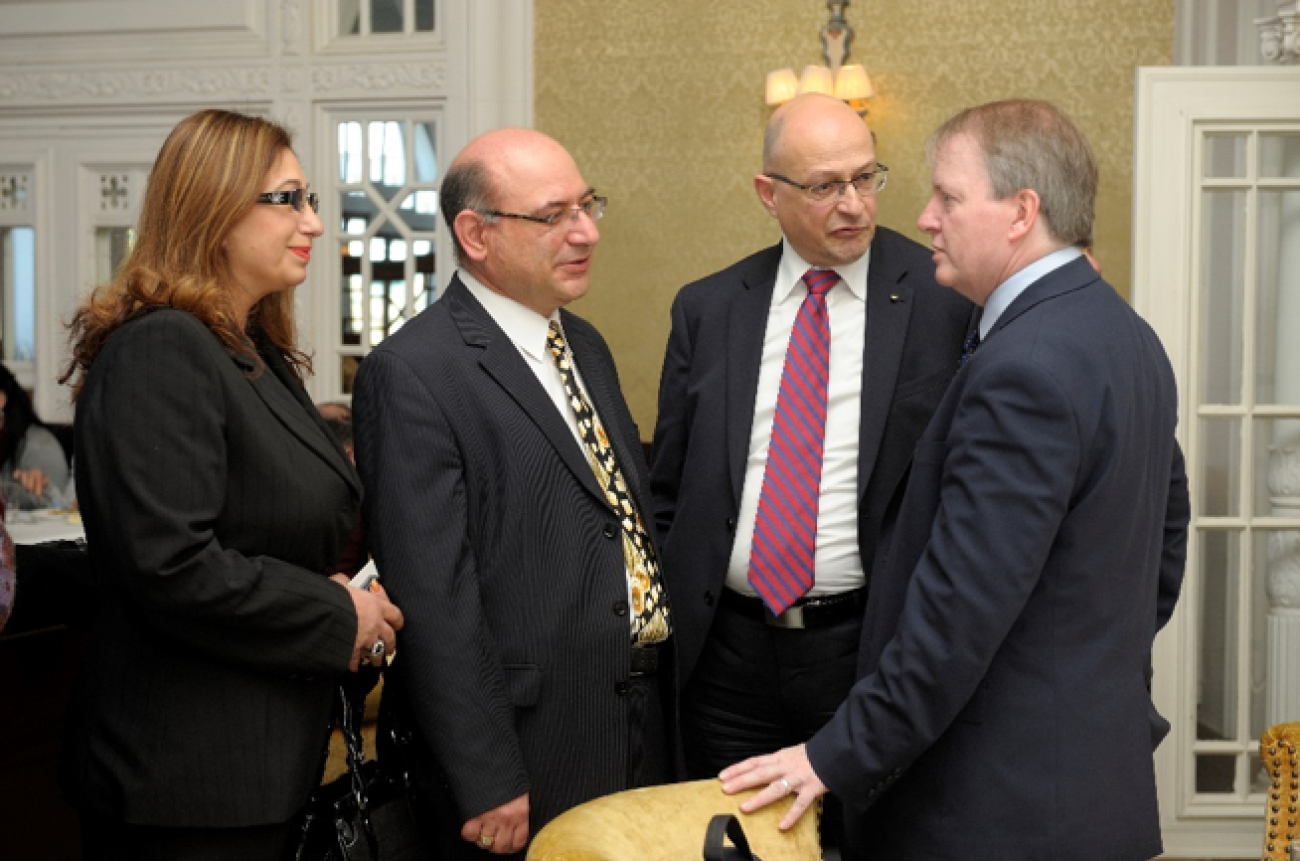 Philip had complete control of his class at Cambridge. You could immediately sense that my fellow post-doctorate pupils had taken a liking to his style of teaching only because he was very good at demonstrating and underlining stereotype concepts that most of us had in management techniques and then, without much fuss and bravado, destroying these stereotypes and showing them for the misconceptions that they were by means of real-life examples and brilliantly researched case studies. He was good, very good at it. It was therefore natural for me to pursue a personal friendship with him since I knew that his extensive research and experience in the field of corporate governance would be ideal as a suitable external professional injection to a number of government entities that we were proud to have as clients. I was sure that he would be interested to assist our organisation when enlisted.

Thus started a lovely relationship. I unashamedly confess that I was the one that gained the most from it. I learned a lot from Philip, starting by the barrage of unorthodox questions and inferences to real-life client dilemmas that my organisation was assisting with which were asked during our lectures; naturally thinly veiled by the concepts relative to the modules which we were studying at the time at Judge Business School at the University of Cambridge. His answers were concise and to the point: better still for me, they were based on real-life examples of similar government entities that Philip had engaged in as a professional consultant. 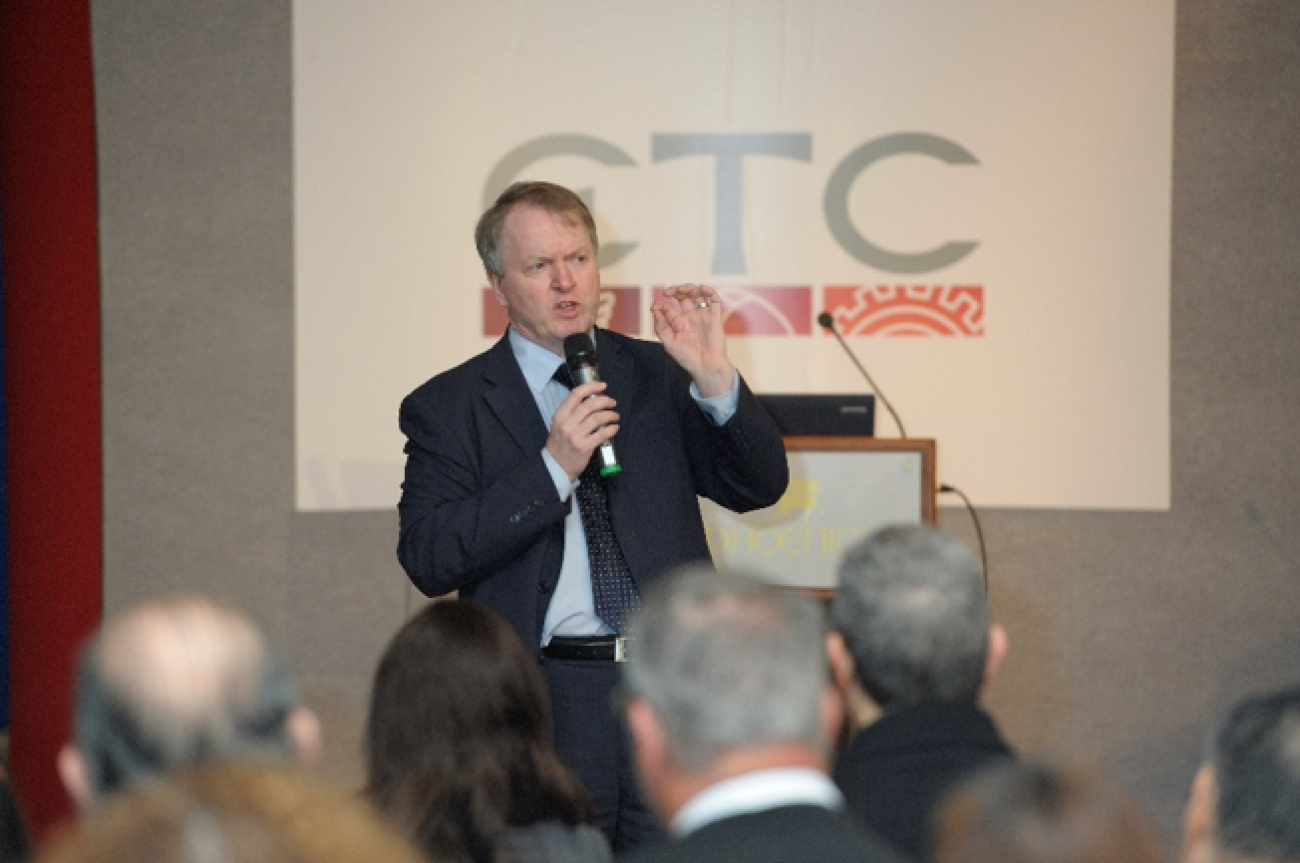 And then came the after-hours one on one sessions. Just Philip and I focusing on a seemingly innocuous question that I had batted during class, with Philip expanding on his answers. I knew that his expertise would be an asset for my organisation and its corporate clients and, as the picture above shows, one of the clients that gained from this synergy was indeed the Employment and Training Corporation of Malta. ETC (now known as Jobsplus) was the government labour agency whose Chairman had asked our organisation for a professional input into the planned reorganisation which was in the pipeline. Philip was flown in to aid and assist in this operation, with outstanding results, with all senior managers of the agency in question publicly commenting on the level of expertise brought in for the subject matter.