Those of you glancing through the list of personalities that have influenced our operations over the years will inevitably note a distinct Scottish flavour on the handpicked personalities. Richard Comyns of Ludston falls under this category. 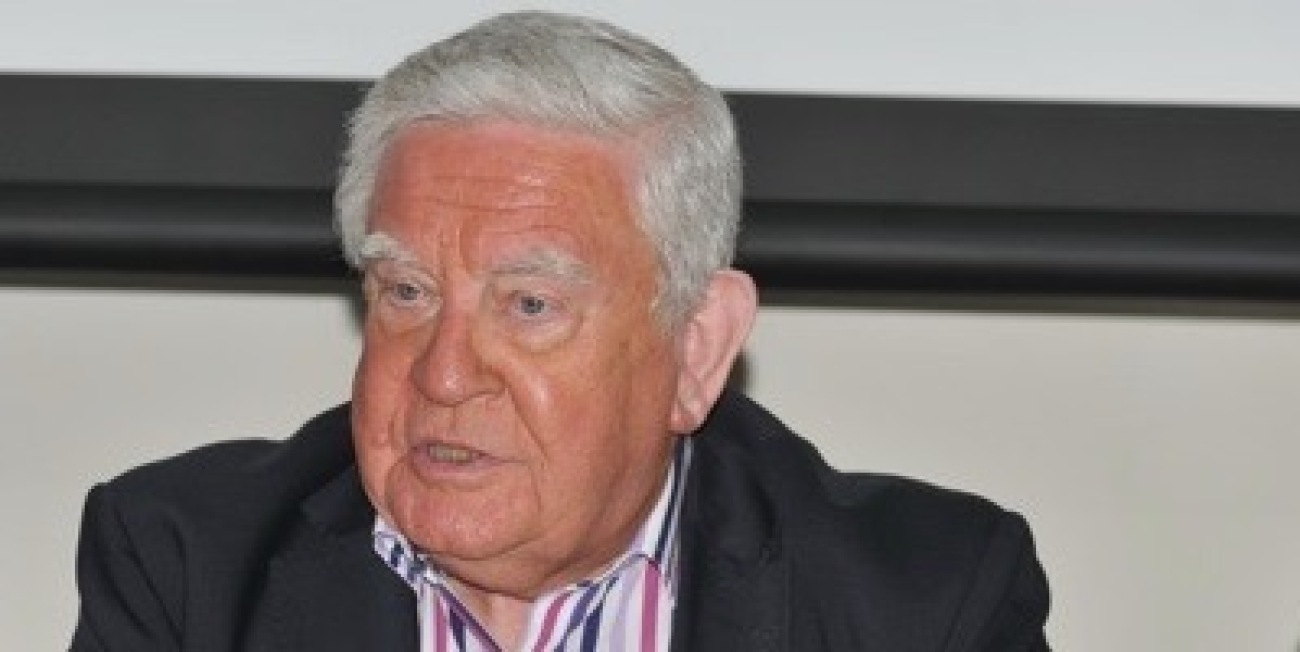 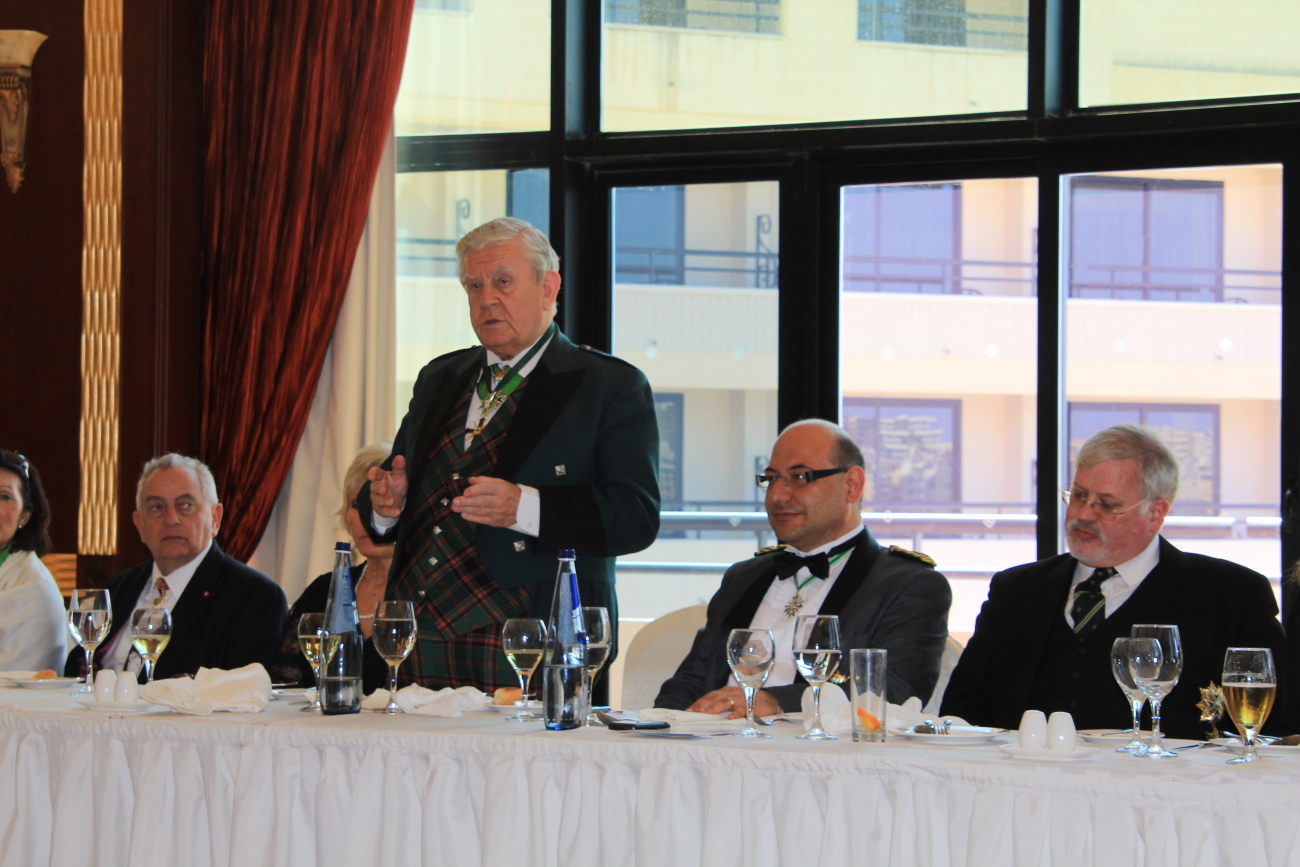 Born in 1933, Richard was blessed with an active life up to the year 2020, when, at the age of 87, after an extensive period of illness, he met the Lord. I got to know Richard in 1998, when extensive initiatives related to Rosslyn Chapel and my work there meant a substantial amount of physical presence in Edinburgh and its immediate surroundings. My first encounter with Richard is well documented in two books which I published related to the history of the Hospitaller Order of St. Lazarus of Jerusalem (The Green Eight Pointed Cross and The Sword and the Green Cross). Richard was one of the main protagonists of this chivalric confraternity of Lazarites since the late sixties and was one of the founders of the United Grand Priories of the Order and presided over its phenomenal growth worldwide and its international affiliations including within the United Nations. 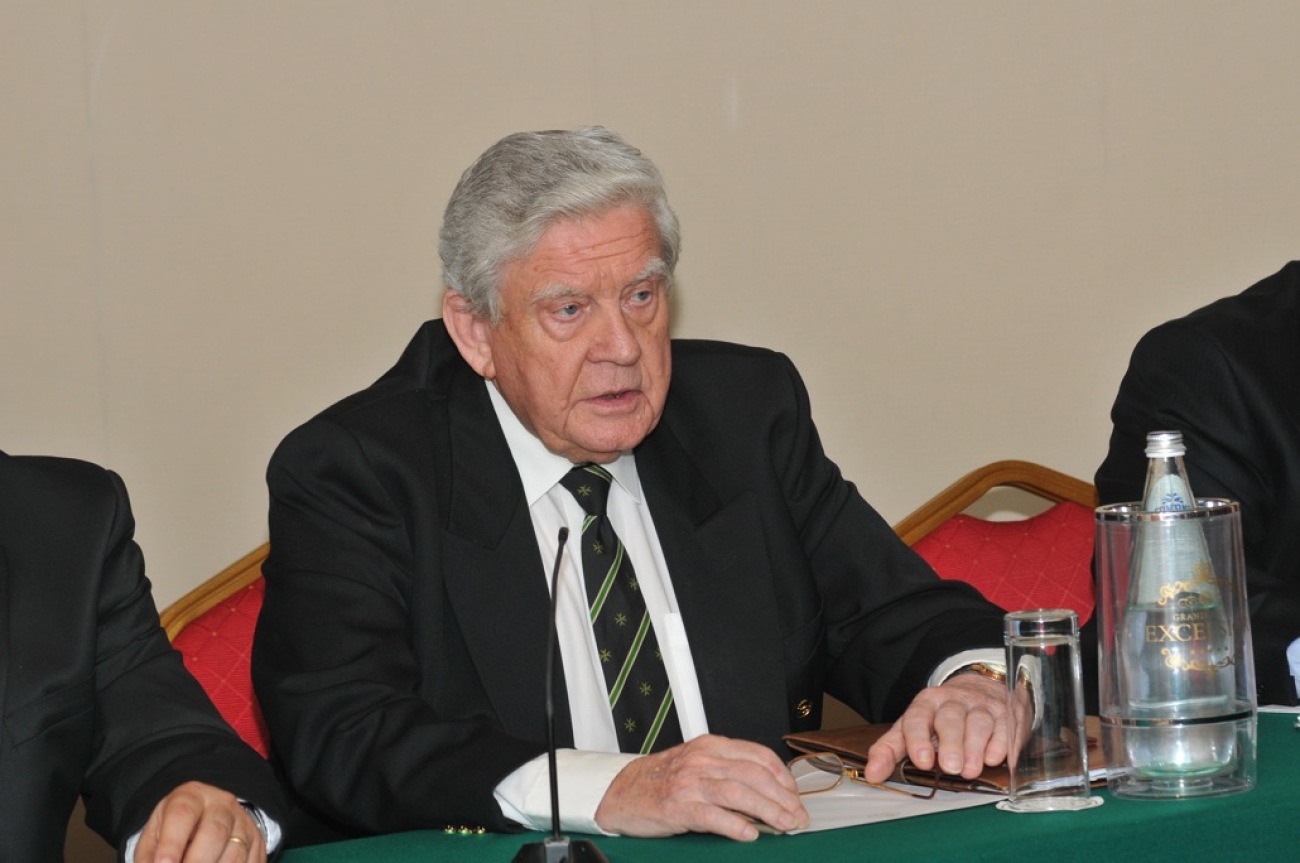 He was the Chairman of a number of companies including, from 2002 onwards, the Bank of Caledonia Ltd and Caledonian Banking International Ltd. Richard was very much involved in a number of prestigious Scottish organisations, including holding high offices in these traditional institutions. He was also very active in South Africa, where his business interests involved his travelling to the region in question.

As a Comyns (Cummings) Scot, Richard’s ancestral lineage was Scottish to the bone. Justifiably proud of his ancient pedigree, he was quick in mentioning that his family tree traced back to the old Scottish warlords: John Comyn III of Badenoch, nicknamed the Red (c. 1274 – 10 February 1306), who was a leading Scottish baron and magnate who played an important role in the First War of Scottish Independence. He served as Guardian of Scotland after the forced abdication of his uncle, King John Balliol, in 1296, and for a time commanded the defence of Scotland against English attacks. Comyn is best known for having been stabbed to death by Robert the Bruce before the altar at the church of the Greyfriars at Dumfries. 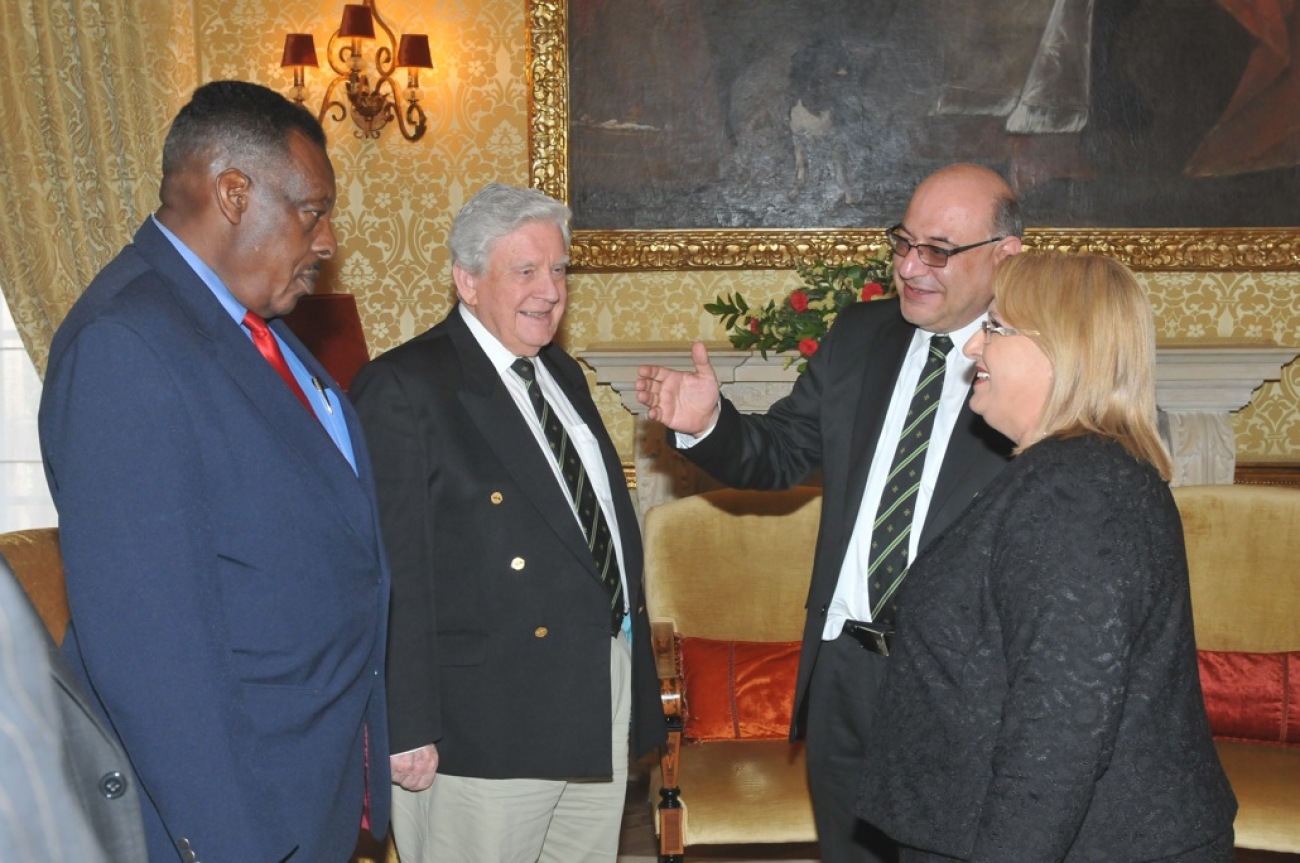 His father, John Comyn II, known as the Black Comyn, had been one of the competitors for the Crown of Scotland, claiming his descent from King Donald III. His mother was Eleanor Balliol, sister of King John of Scotland (r. 1292–1296). He had, moreover, links with the royal house of England: in the early 1290s he married Joan de Valence, cousin of King Edward I.

But his salesmanship and masterful use of language to convince and persuade were key ingredients which I noted, was frequently present at and which I learned from this very interesting individual. They were frequently used to great effect in many a boardroom and business decision and were also diplomatically utilised in the rise of the United Grand Priories as a dominant modern-day chivalric institution on an international level. 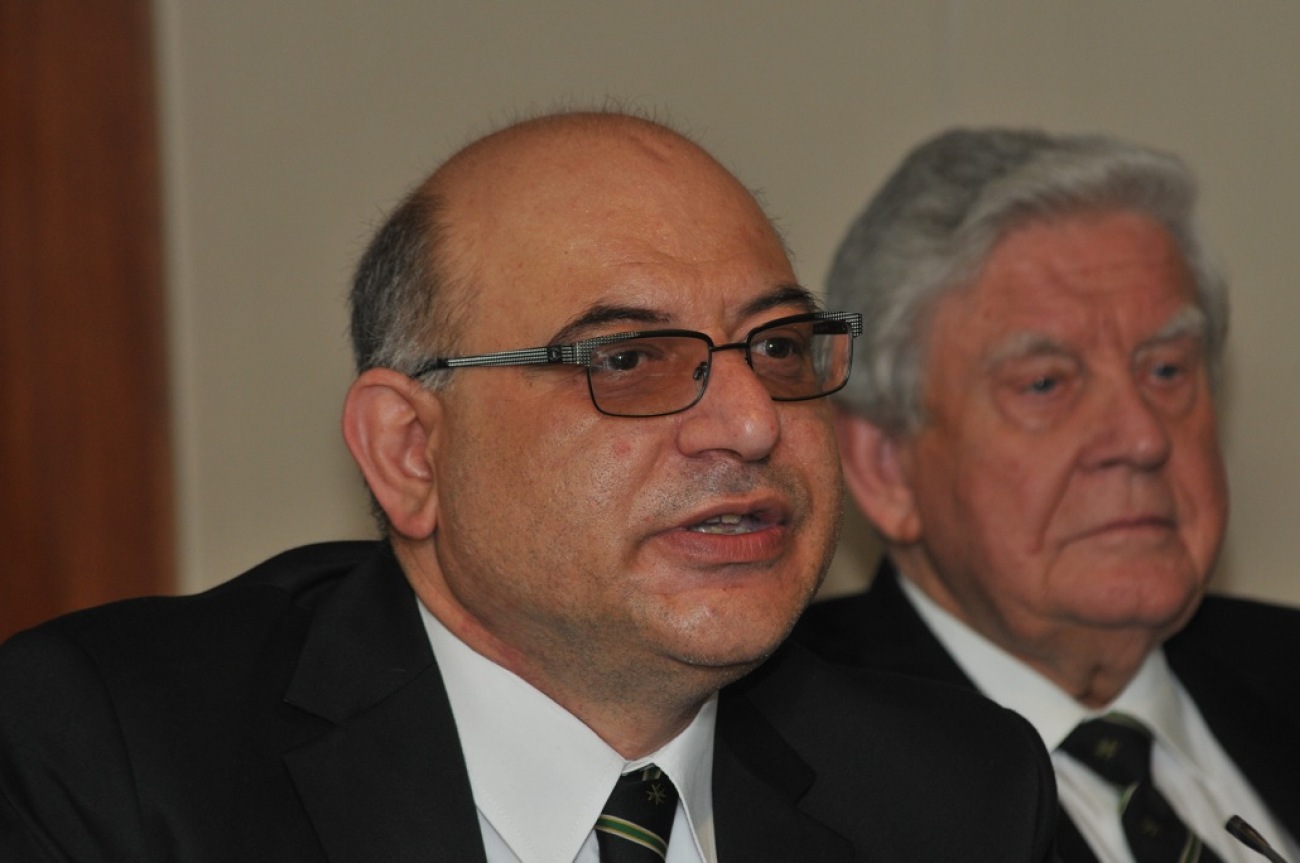 We were involved in many business initiative over the years. When Richard appointed me as the Grand Chancellor of the St. Lazarus organisation, our close work together intensified and was constant, year after year. I will definitely sorely miss Richard's unique talent of projecting a lengthy monologue on any particular subject whilst simultaneously keeping the listener riveted to his every word; monologues filled with original and ingenious anecdotes and specifically targetted to the audience that Richard so loved to entertain with his wit and experience. He will be sorely missed.