David Maister once said that ‘professionalism is not a label you give yourself. It is a description you hope others will apply to you.’ 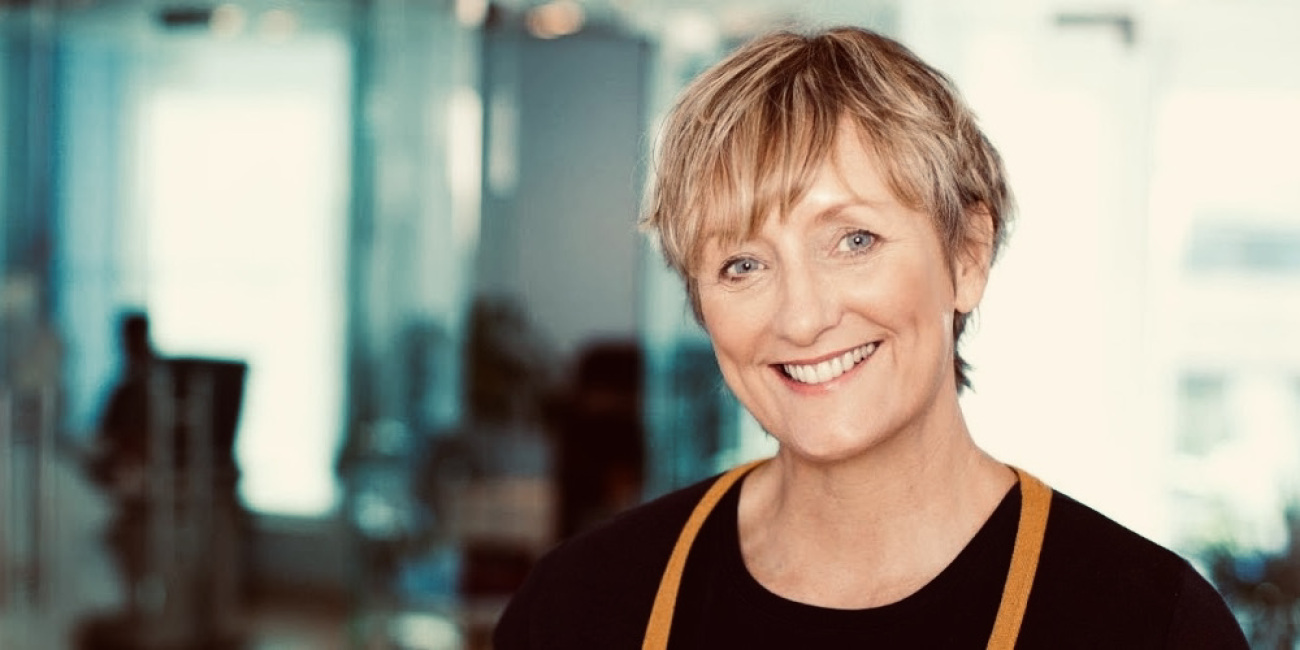 In the early years of the 2000s, my team and I were very busy in the United Arab Emirates where we were appointed as consultants to a number of initiatives, mostly related with Dubai’s travel and tourism industry. It was during this period that I had the good fortune of meeting and working with one of the most professional persons I have ever met in this field of economic activities.

During that period, our services were being solicited, together with other specialised European and Russian firms, for the execution of the famed Dubai Shopping Festival and the Dubai Summer Surprizes. Our team of dedicated professionals interacted with highly skilled groups from different parts of the world, including Malta, Italy, Russia, Sri Lanka, Philippines, Spain, United Kingdom, Tunisia, Poland and other nationalities. These were flown in to Dubai and incorporated into the programme of festival events which, annually, entice millions of tourists to flock in, year in and year out, to visit this beautiful country. 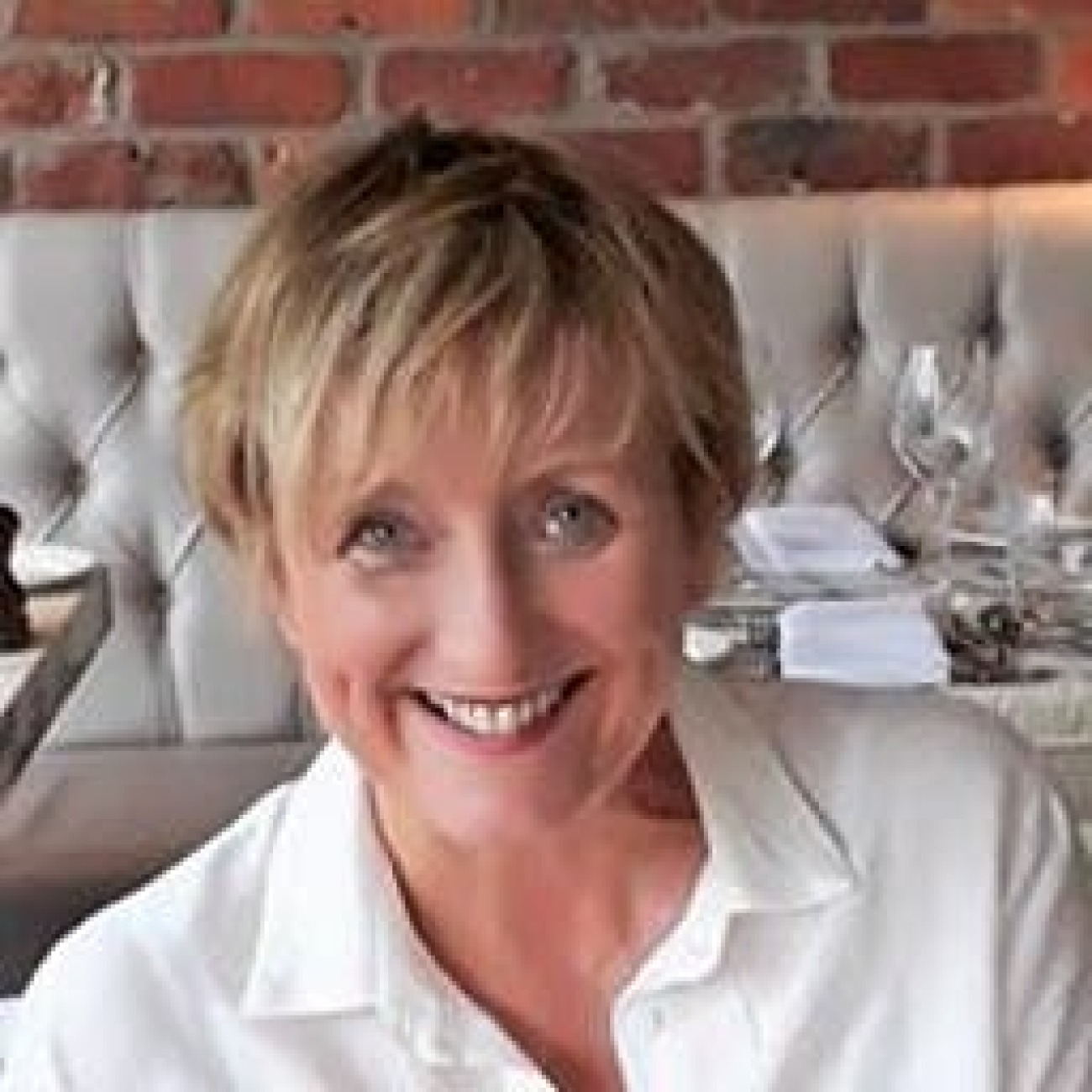 We were contracted for other Festivals during this period in the region, including the Al Ain Flower Festival, the Salalah Festival and my organisation was one of the consultants contracted for the official opening of the Bahrain Formula One circuit. With time, and due to our specialisation in corporate management and marketing consultancy, our client base in the Middle East changed even though the region is to date still an essential component for the services and clientele which we cater for.

I had heard of Sue Pengelly as being one of the most respected events managers in Dubai. Contrary to other operators, Sue was only interested in the best products for her clients and was only looking out for quality operations. It was not long before we had the opportunity to meet up at her office and discuss the possibility of working together for a number of very prestigious Dubai entities. 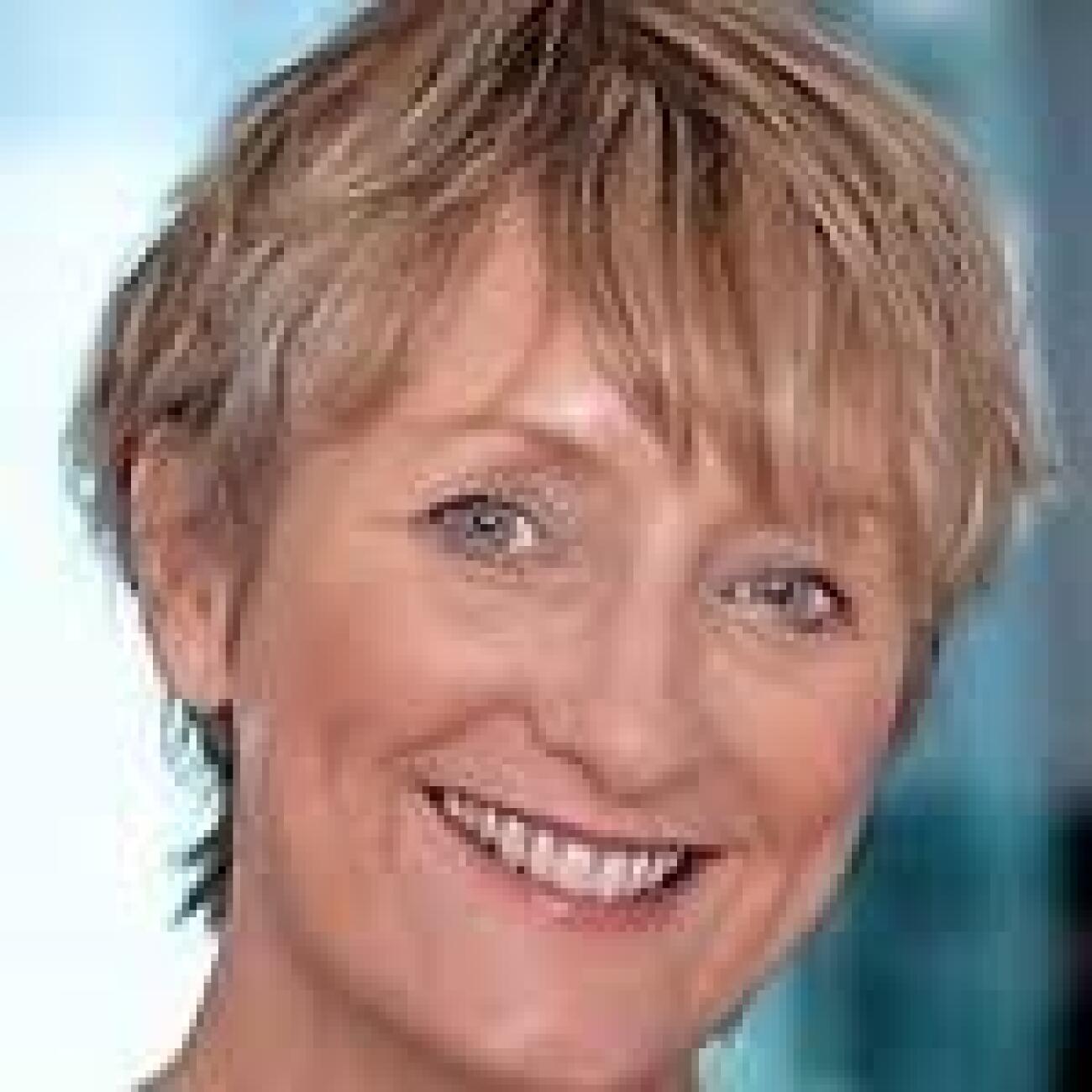 When one meets Sue, one immediately notices an aura of experience and professionalism. She started her career as a policewoman in the UK and then travelled the world as a trainer and recruiter for Air Europe and subsequently as manager on the QE2. She then settled down in Dubai and created a name for herself as a leading accounts manager and was entrusted with the overseeing of a number of major events, some of which I am more than happy to report were done in collaboration with my team.

When my firm was asked to collaborate with the Maltese Consulate for the official opening of the Malta Consul in Dubai, Sue Pengelly was one of my special guests for the evening. But apart from all this, working with Sue on specific projects bring back lovely memories which still remain imprinted over the years. Our teams had to work together to overcome the bureaucratic needs of obtaining a final consent from our clients on a final program of events which everyone would then stick to. This is easier said than done, since the majority of our clients tended to change the goalposts every other day, creating logistical havoc for everyone. We had to deal with the endless bureaucratic necessities of documentation, visas and permits from a myriad of government agencies. We had to surpass and smoothen out language barriers, take care of ground support, security, internal transportation, accommodation, supervision and sometimes chaperoning. We had to deal with sudden gale force desert winds which wholly jeopardised and sometimes postponed very important events.

In due course, both of us felt the need to decrease our physical presence in Dubai. Other important contracts in countries such as Slovenia and Hungary and Italy meant that my attention would be shifted elsewhere. Our Malta operations, including my personal involvement in the political and social fields of my native land, demanded more time and attention.

Notwithstanding, our Dubai base of operations remained operational and still is to this day, albeit with a totally different mix of clients and services provided. Sue went back to her beloved England and is now based in the North West, offering niche and freelance event management services. Hopefully, circumstances in the near future will create the right situation for yet another synergy operation between our organisations.